Quality Dental Care in One Place 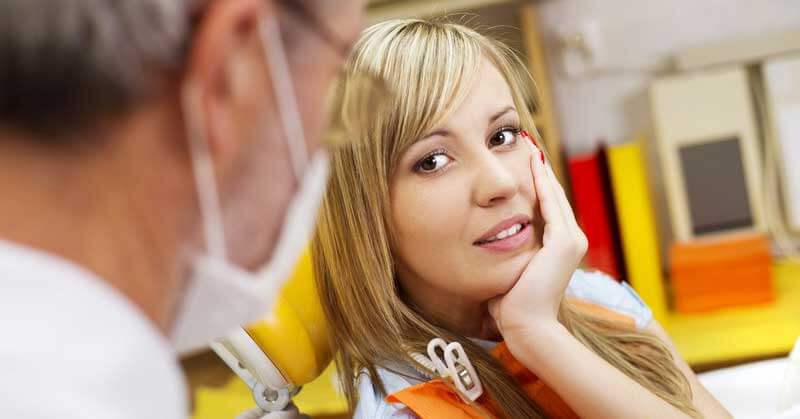 Sooner or later, it happens to just about everyone – our gums recede. It’s a natural part of aging to show a little more tooth surface as we get older. In fact, that’s where the saying “long in the tooth” originated! Although it’s a normal part of aging for most people, receding gums can not only alter the appearance of your smile – they can also make your teeth much more sensitive to hot and cold food and drinks, and can lead to other health issues as well.

For many years, the answer to receding gums was gum grafting, which involved removing tissue from the roof of a patient’s mouth and placing it around the tooth where the gums had receded. Although this procedure was effective, it was painful for the patient and often required multiple treatments over a period of several weeks – not to mention a significant amount of time to recover.

Fortunately, dental technology has provided an alternative to invasive gum grafting with a technique called Pinhole® Gum Surgery. The procedure involves use of a pin-like instrument that is inserted into the gum tissue. After that, collagen is injected into the tissue, which immediately restores the amount of gum tissue present. The remarkable procedure not only works instantly – it is also non-invasive and usually heals completely within 24 hours!

WHY RECEDING GUMS SHOULD BE TREATED

Gums can recede for a number of different reasons, including the natural aging process or as a result of gum disease or brushing your teeth (and gums) too aggressively. Although it may be tempting to simply live with receding gums, that’s not a good idea. Receding gums can lead to a myriad of other problems. If the root of a tooth is exposed because of receding gums, your teeth can become extremely sensitive to hot and cold food and drinks. As if that weren’t enough, receding gums can make your teeth both above and below the gum line more susceptible to decay. There are no two ways about it – you need healthy gums for good overall oral health, which means it’s almost always best to treat receding gums.

Until recently, the only option in repairing gums that had receded was gum grafting. But fortunately, thanks to the revolutionary Pinhole® Surgical Technique, almost anyone can enjoy a fully restored normal gum line in no time at all. If you suffer from receding gums, talk to your dentist to find out if this new procedure is the right choice for you. You’ll be not only saving yourself from the pain of sensitive teeth – you might also be taking an important step in ensuring your good oral health for the future.

Dental Implants: Path To Procedure And Recovery 4 weeks ago 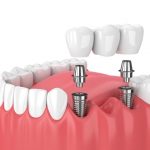 Dental Bridges Over Other Healing Processes 2 months ago 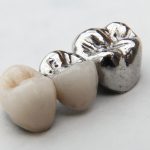 4 Core Advantages of getting a Dental Bridge 3 months ago